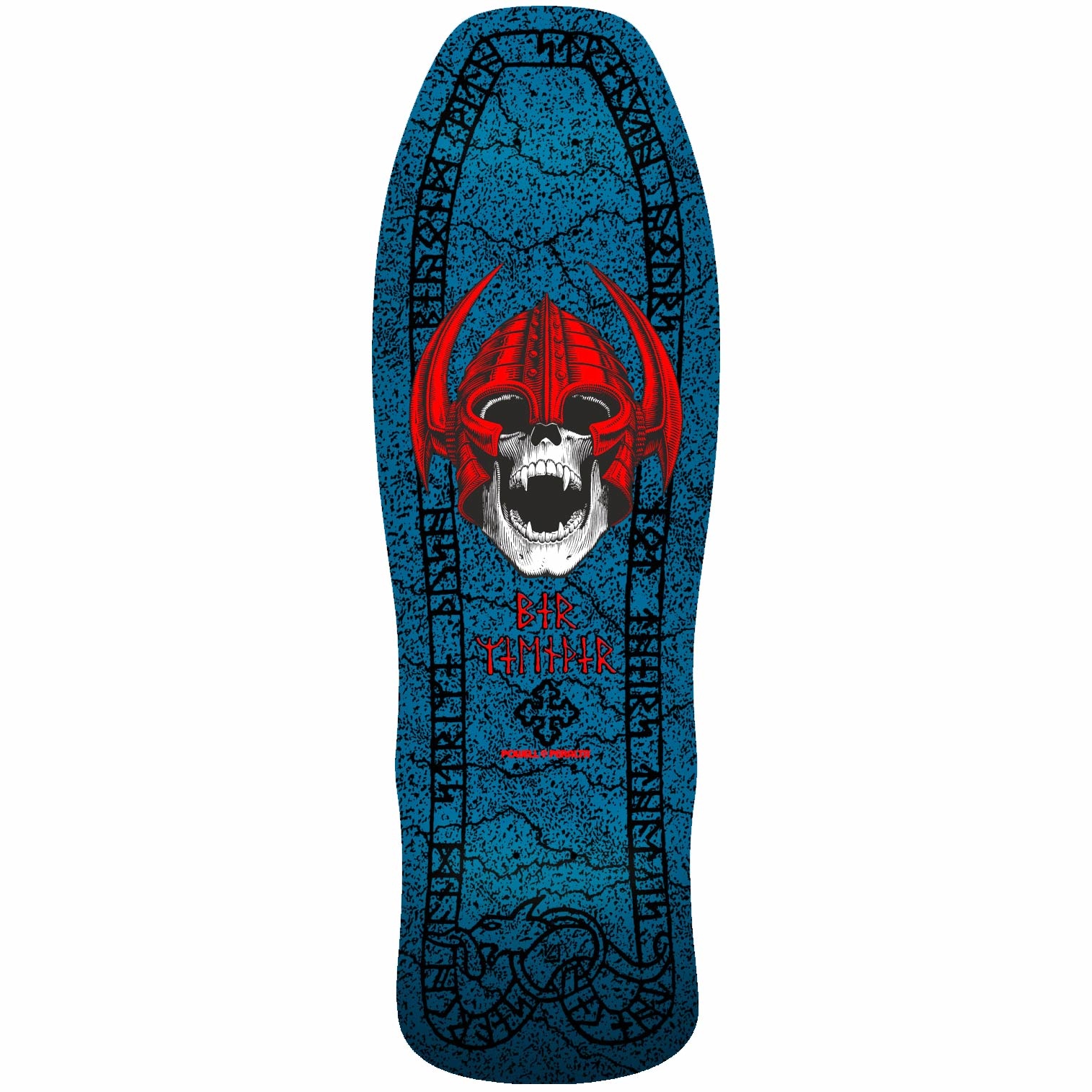 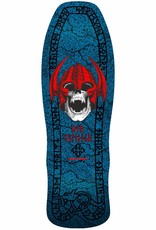 About The Nordic Skull artwork:

The Per Welinder Viking Skull was illustrated by V.C. Johnson in 1984. The fanged fantasy graphic was meant to reflect Per's Swedish origins. It was initially assigned to his freestyle model without the rock texture background, which was added in an updated version in 1986. In 1987 the new full-length graphic was adapted for a street model as Per began performing freestyle / street demos. The eighth century Runic stone lettering spells out Per's name as well as the background quote, "Search and strive, push beyond with strength, yours not theirs, that is the key." Something Per came up with. The graphic was also used for T-shirts and stickers.

Add your review
0 stars based on 0 reviews

Add to wishlist / Add to compare / Print
By using our website, you agree to the use of cookies. These cookies help us understand how customers arrive at and use our site and help us make improvements. Hide this message More on cookies »